This reference photo shows the parts I have to build… Three individual flap segments, a jackscrew, a flap track for the flaps to ride on, and a hinged flap track fairing. 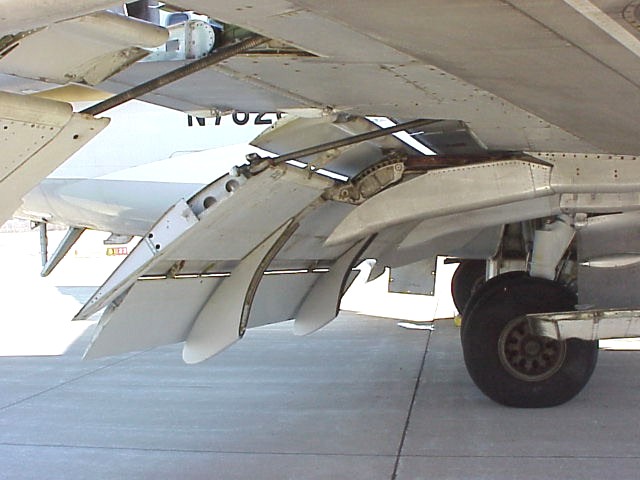 You'll see in recent images of the wing, I had built a single-piece (inboard and outboard) flap, and had positioned slices to show me where the three flap segments went. So, I began by creating two copies (for a total of three) of each of those flap pieces. That way, I could slice off the appropriate parts, and remodel the leading or trailing edges, to create the shapes you see below.

Here's the center (main) flap segment, which is the largest. 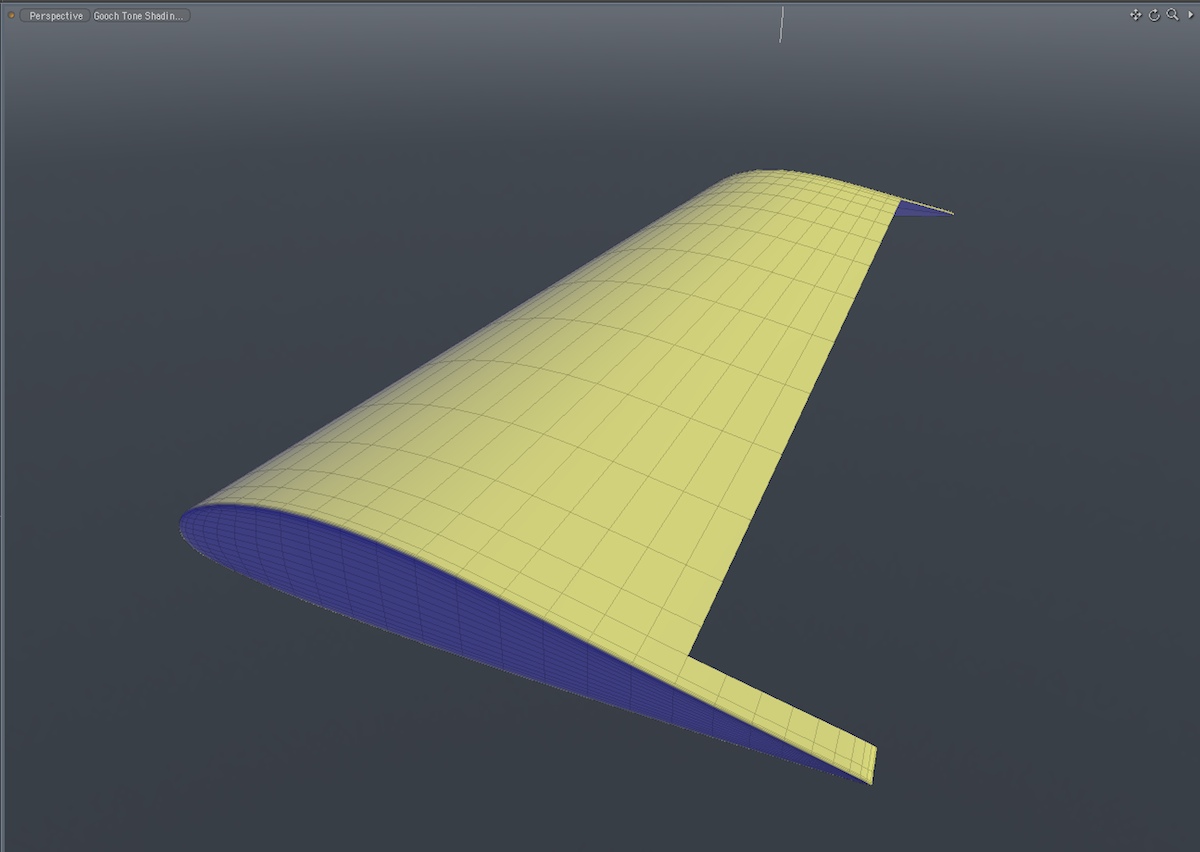 Next, the trailing edge segment (most aft) fits inside the main segment. 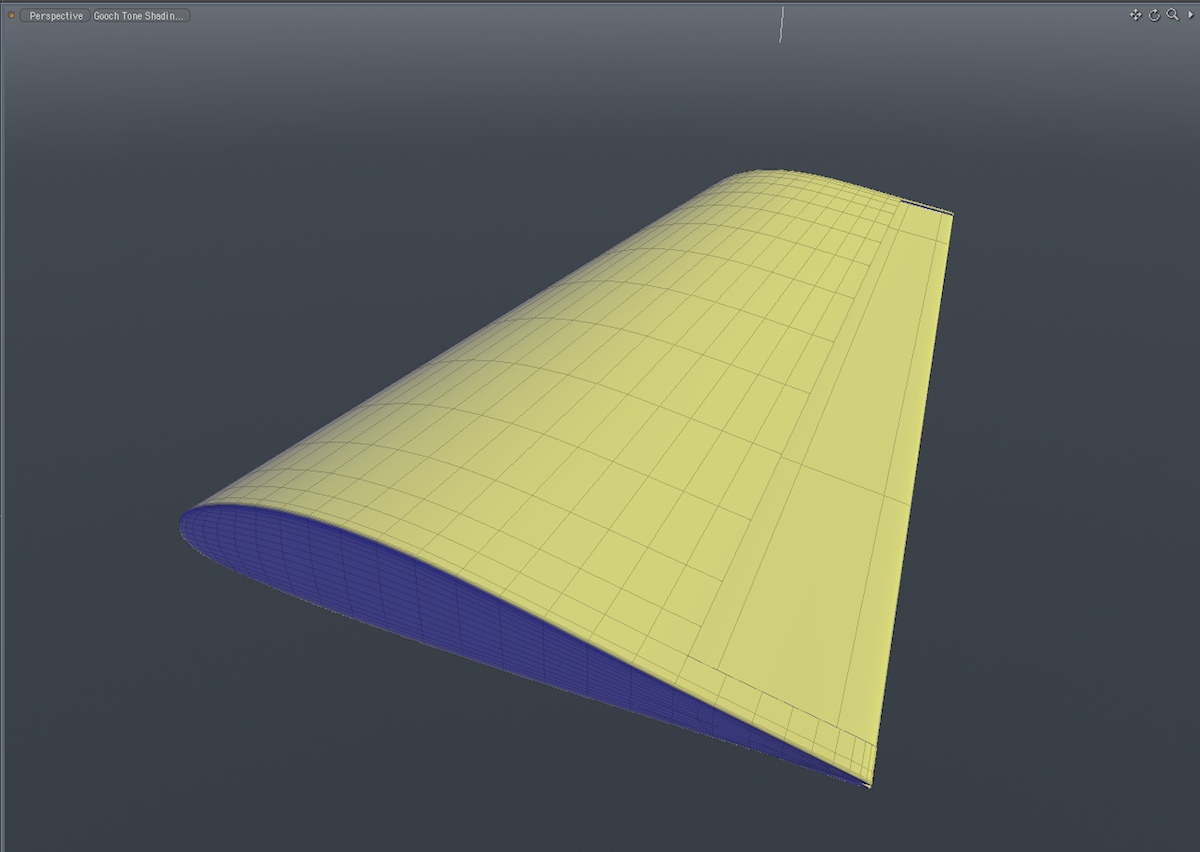 Finally, the leading edge segment (most forward) fits on top of the main segment. 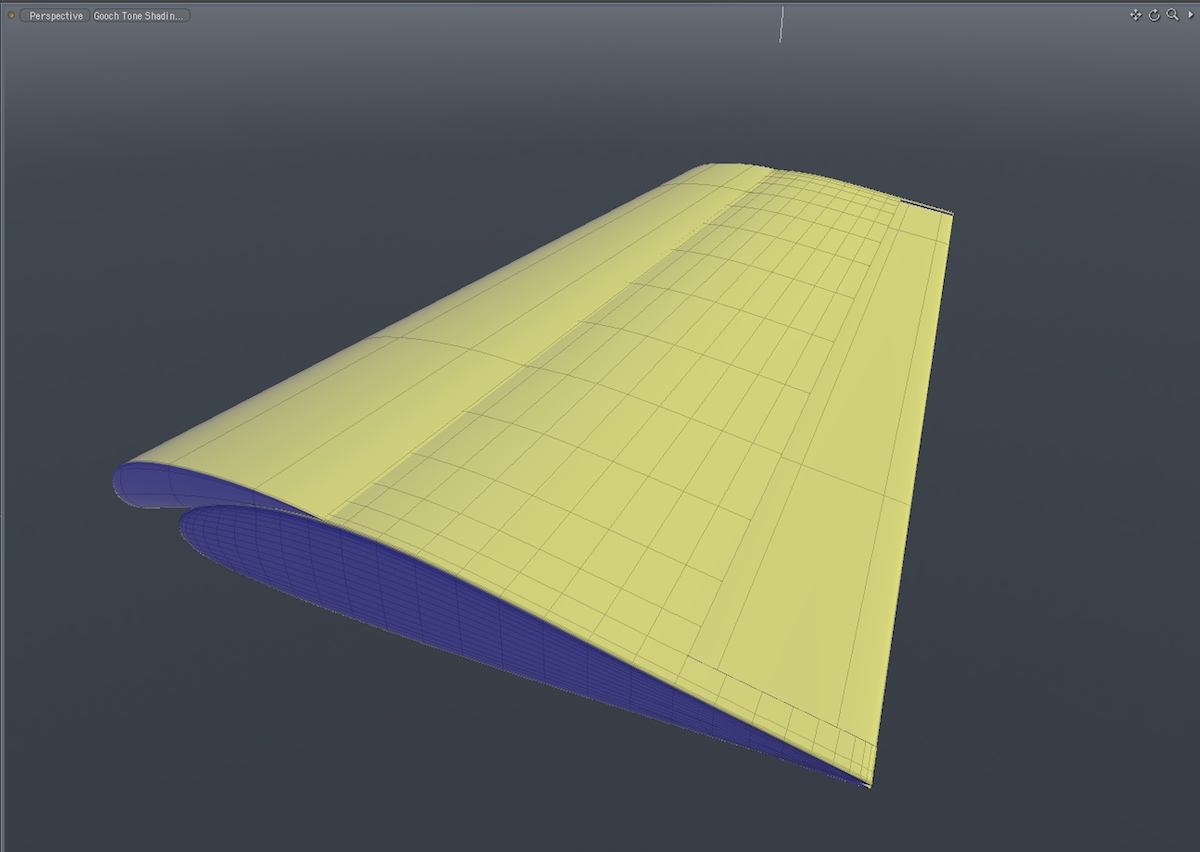 Here are the flaps in the "up" position, with the spoilers creating the "slot lip". 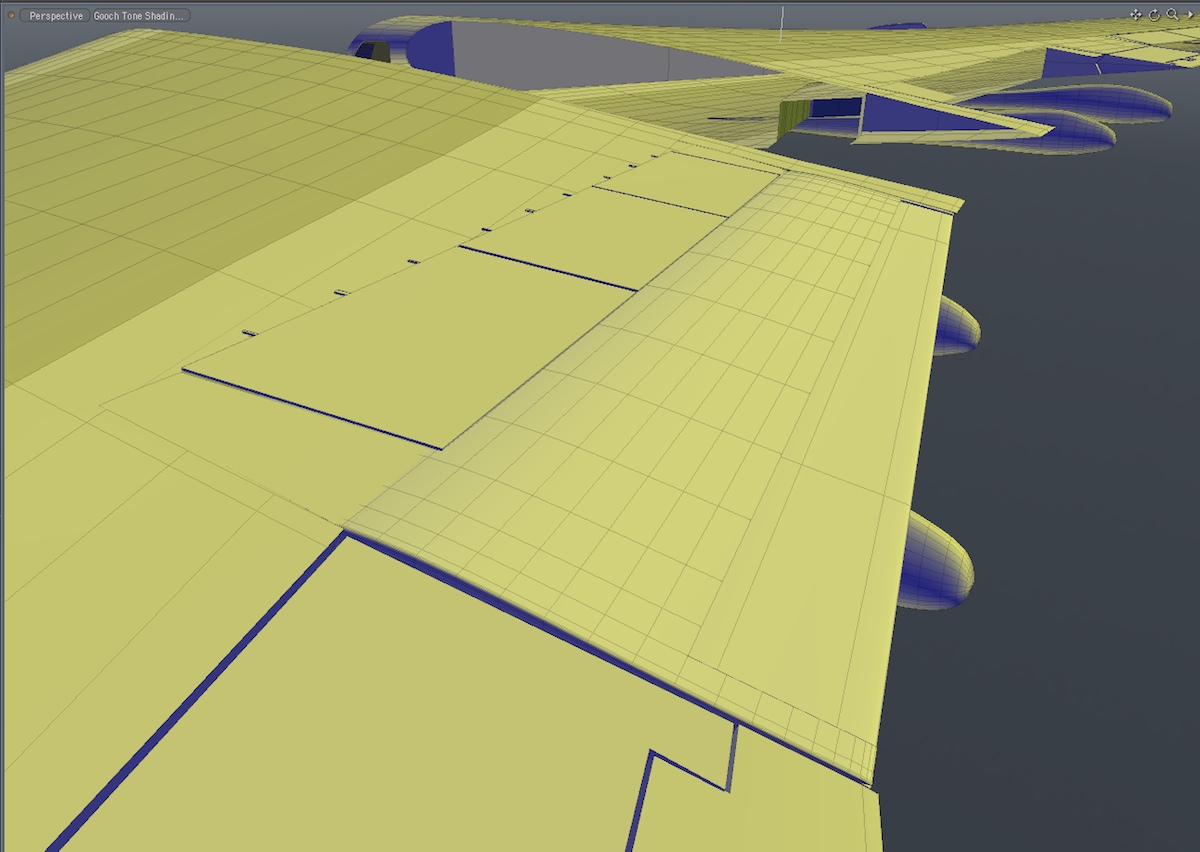 Here's a render with all parts in the "up" position, with the spoilers open. 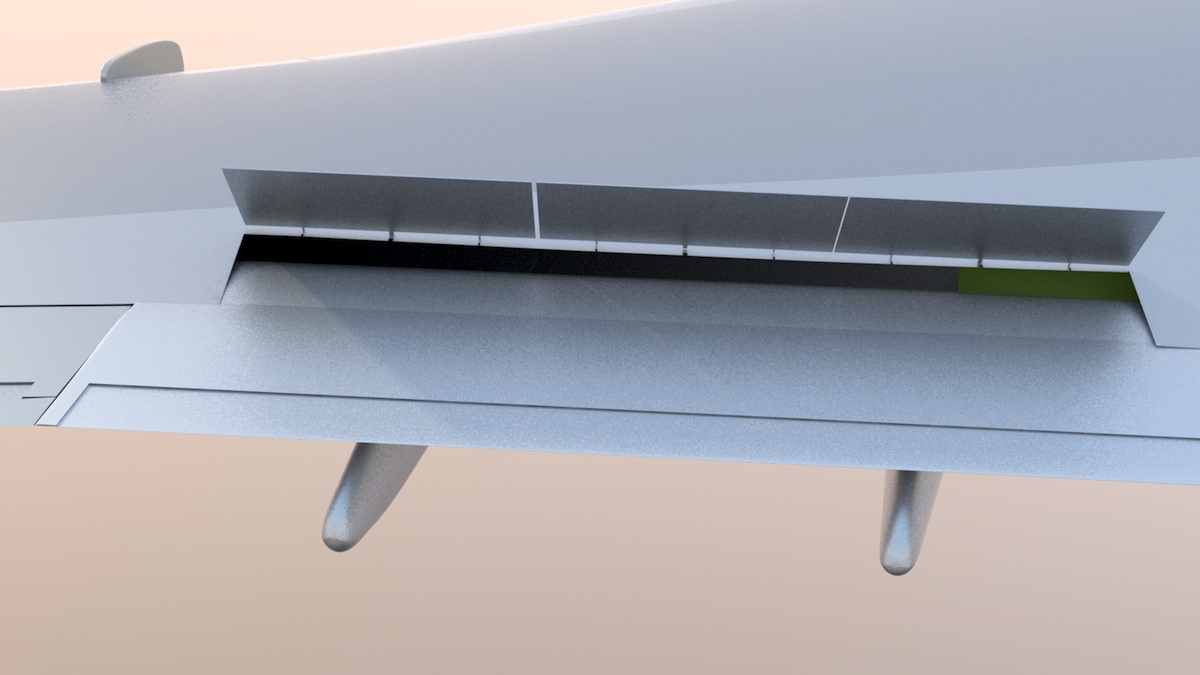 Cutaway views of the model as it stands today:

These images are actually 1200 pixels wide. Drag them to your desktop to see the large version. 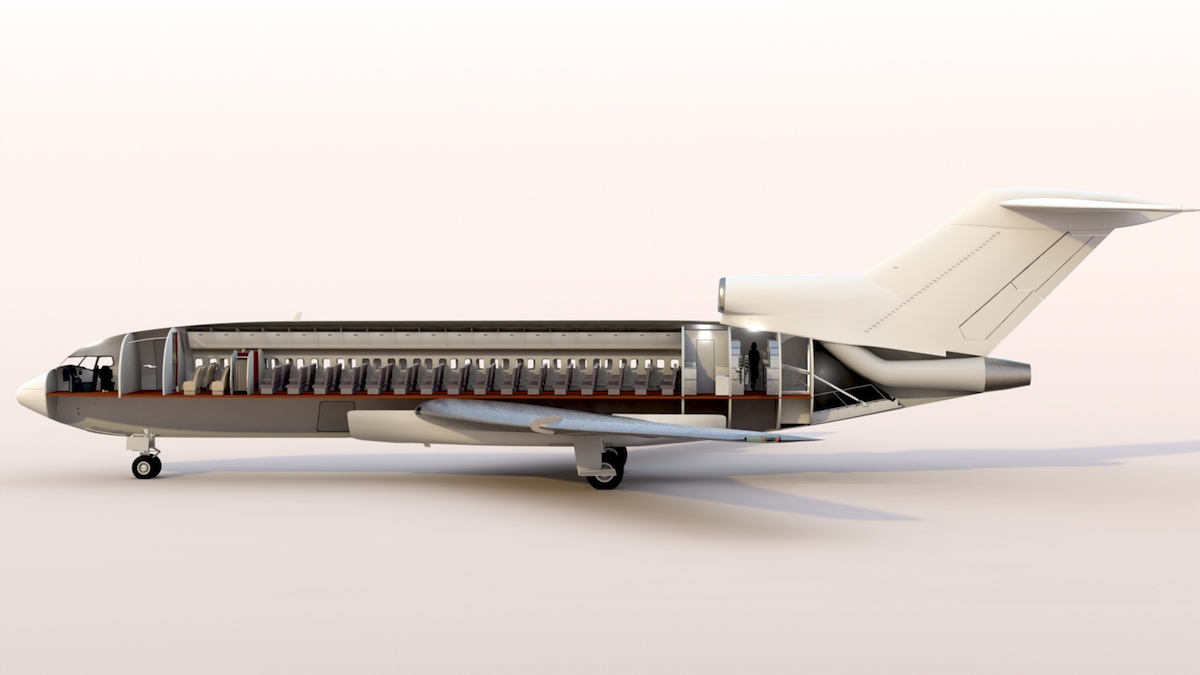 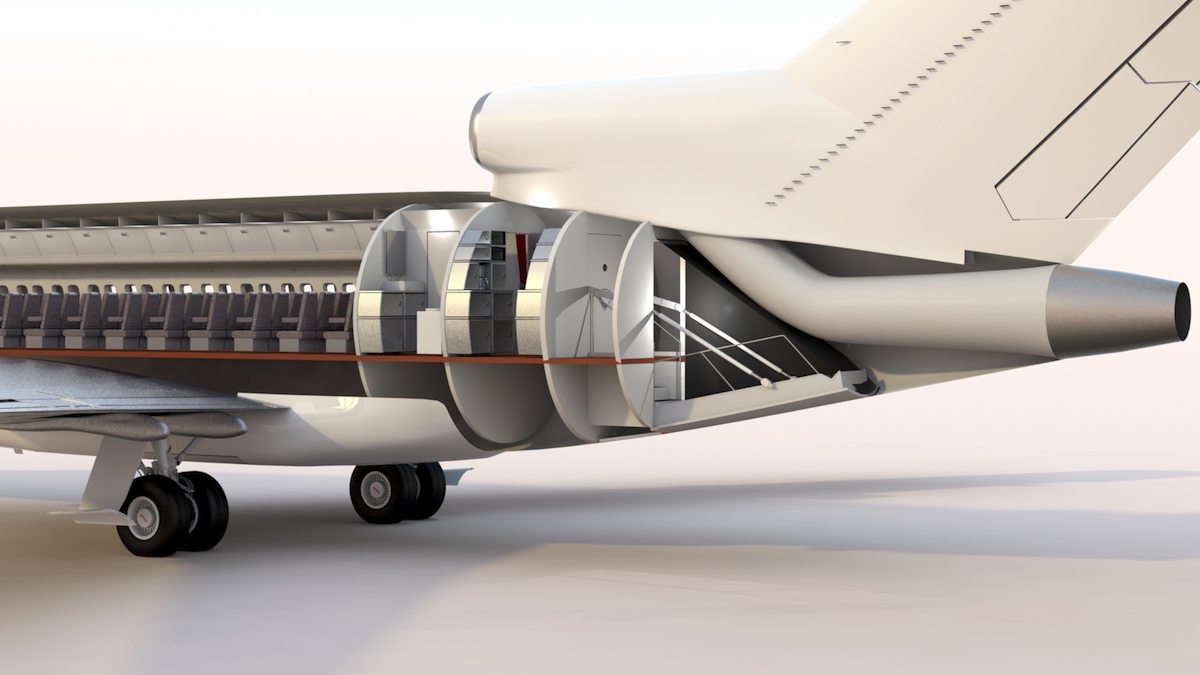 Flaps in the down position:

These are not yet "rigged". I simply made duplicates of the flaps, and positioned one copy in the full down position. 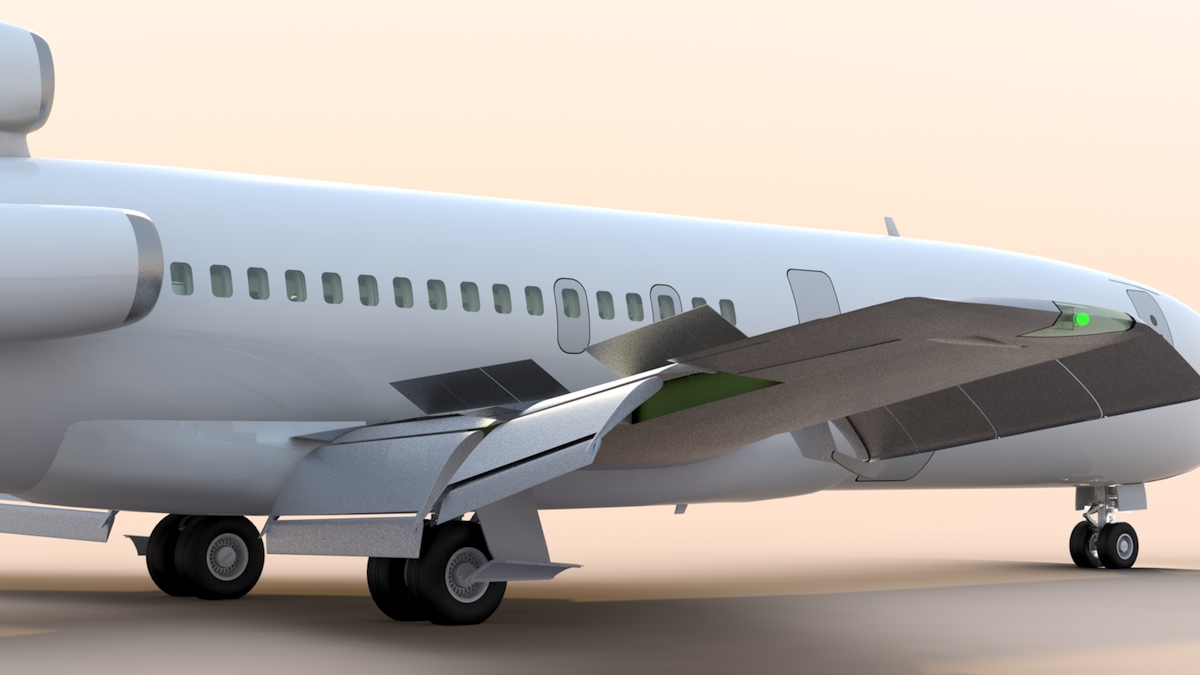 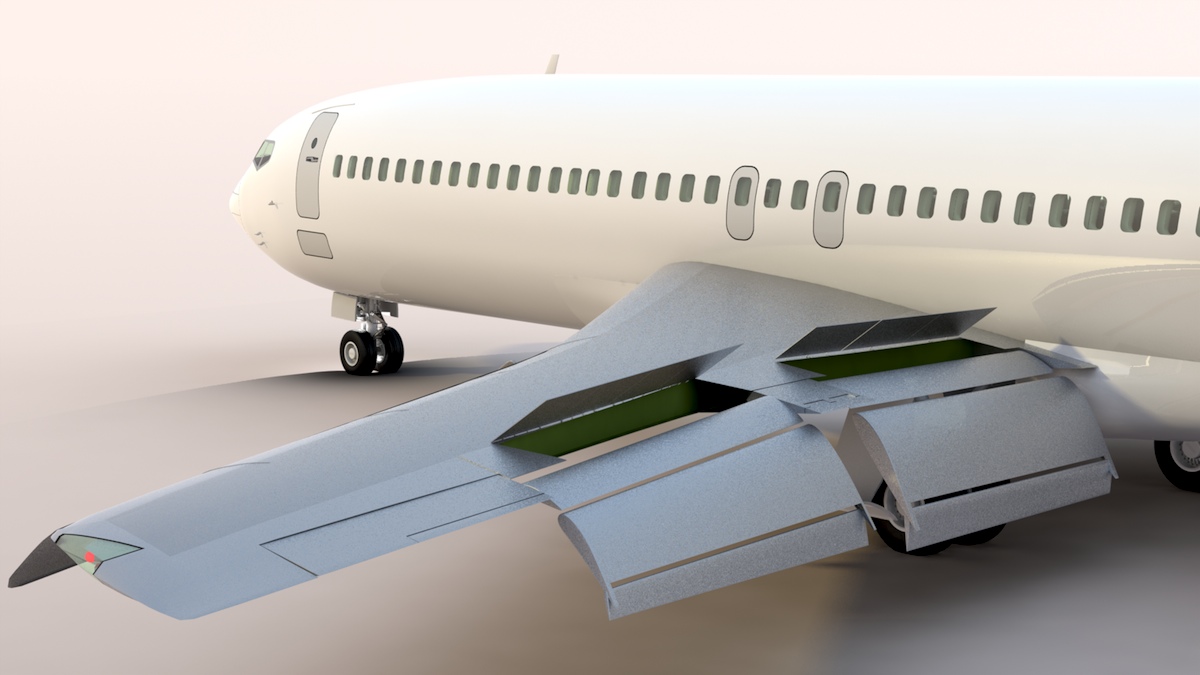 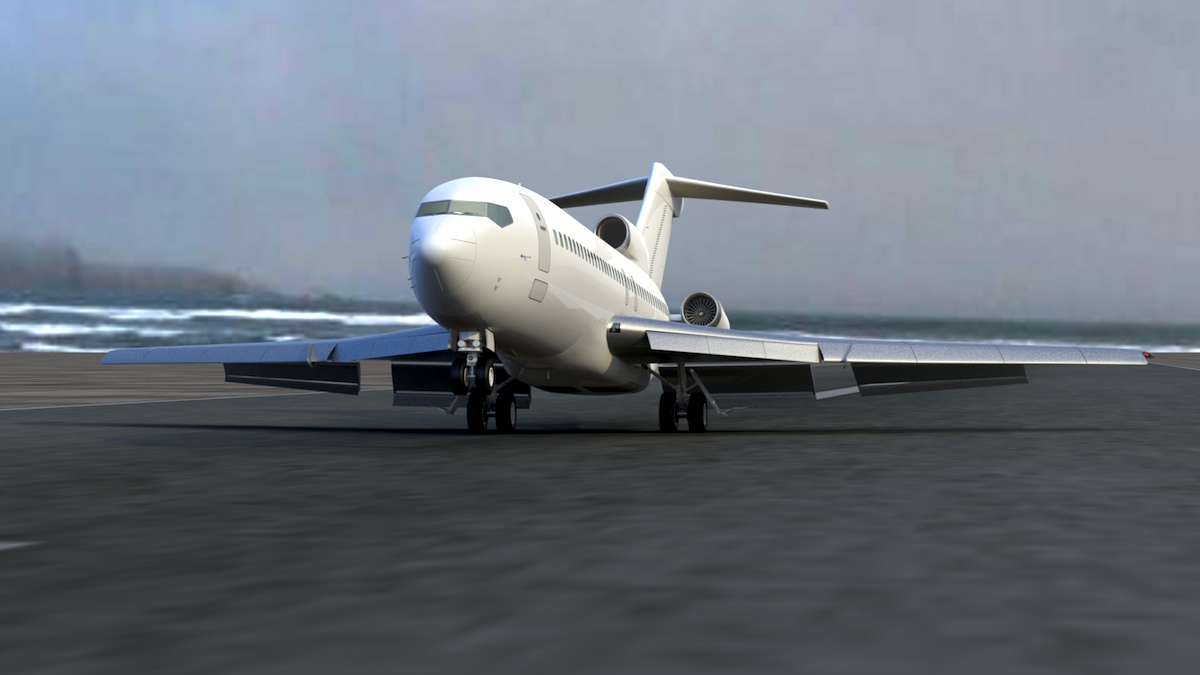 A few renders with all the major parts modeled: 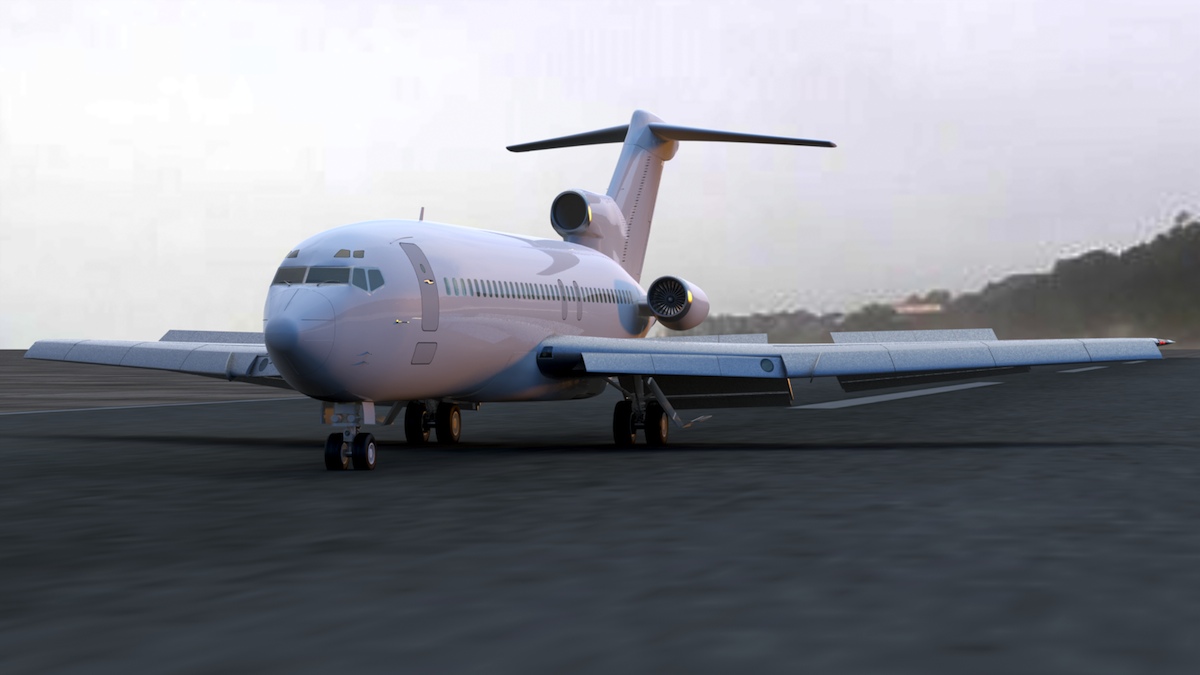 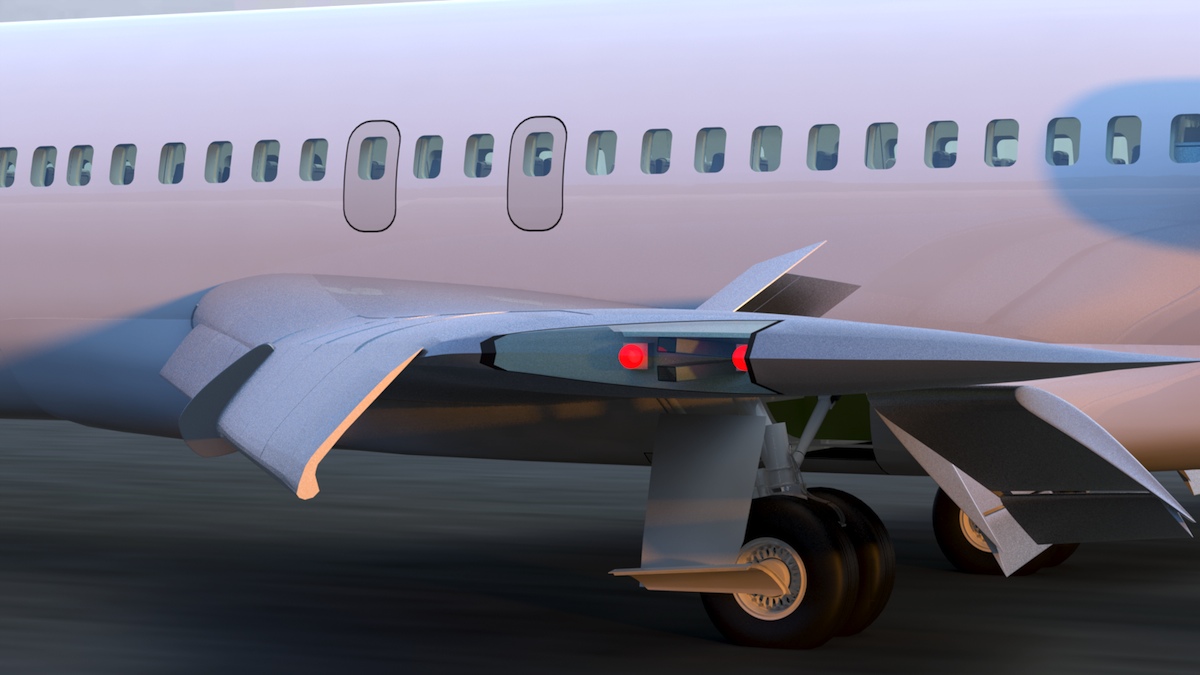 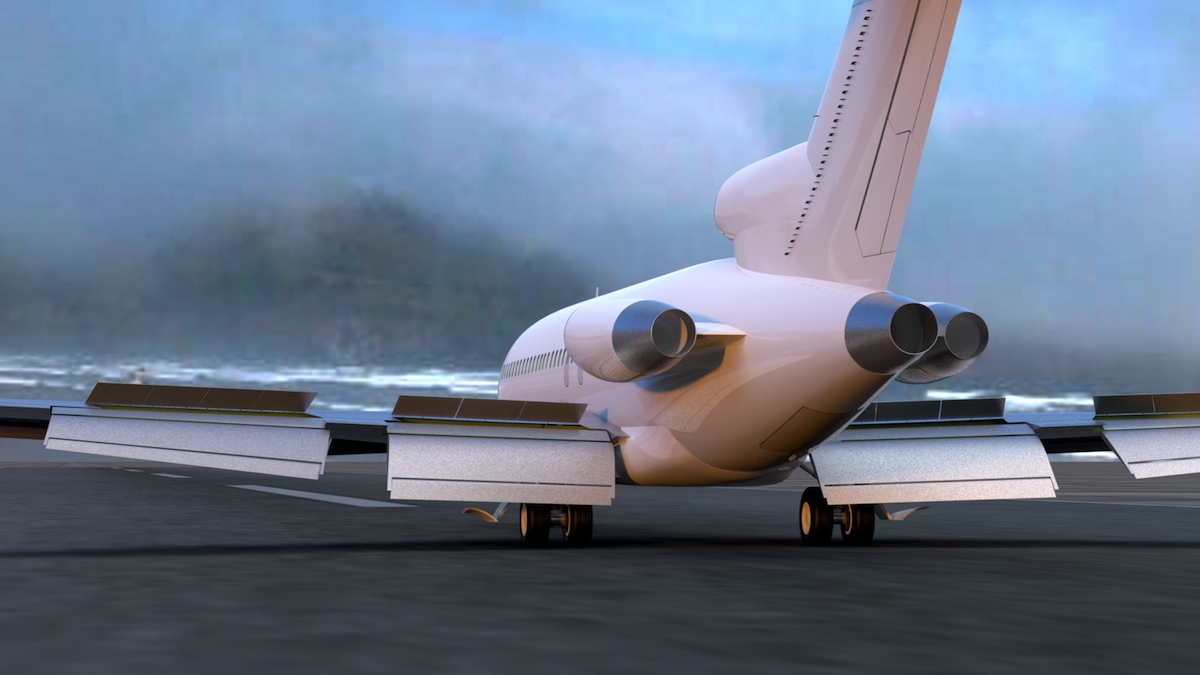 A more detailed construction article is included in, "Modeling with MODO, Volume Three - Jets!, which was released in November, 2010. The model is also available in my 3D Catalog. 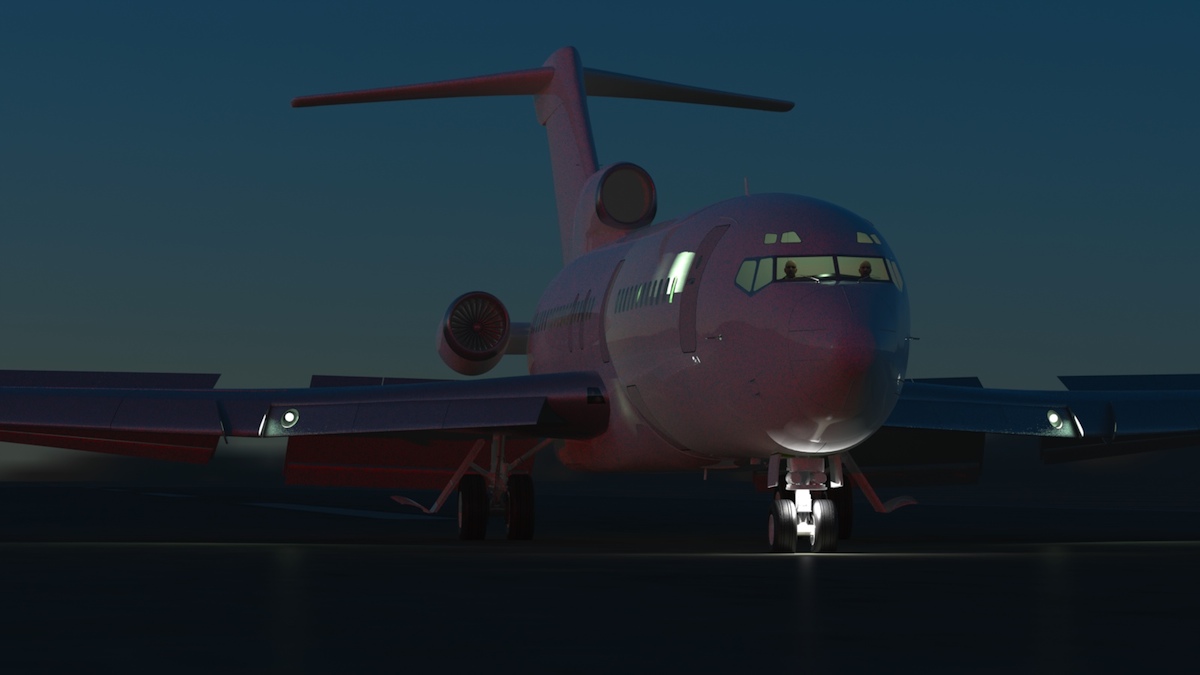 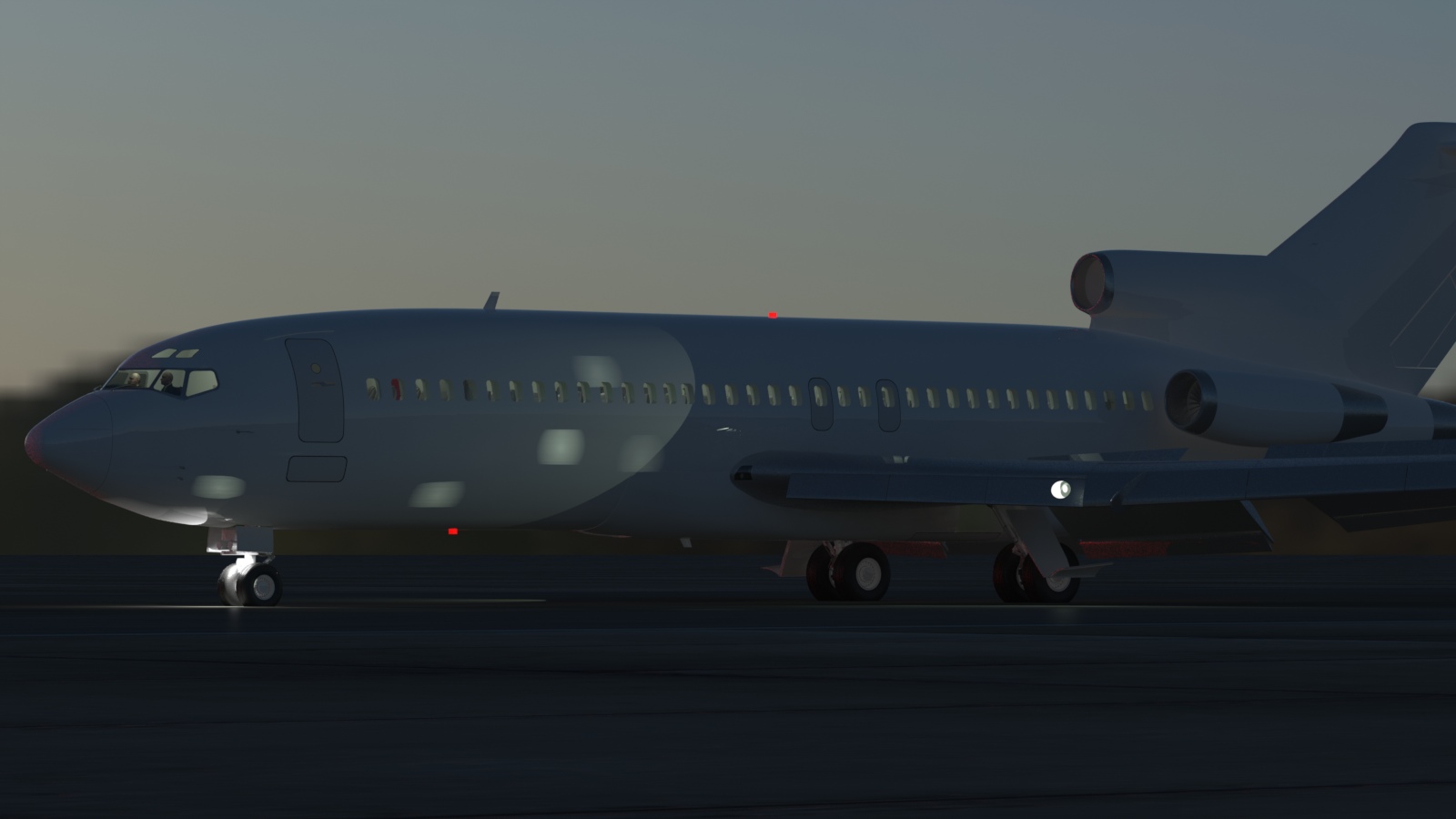 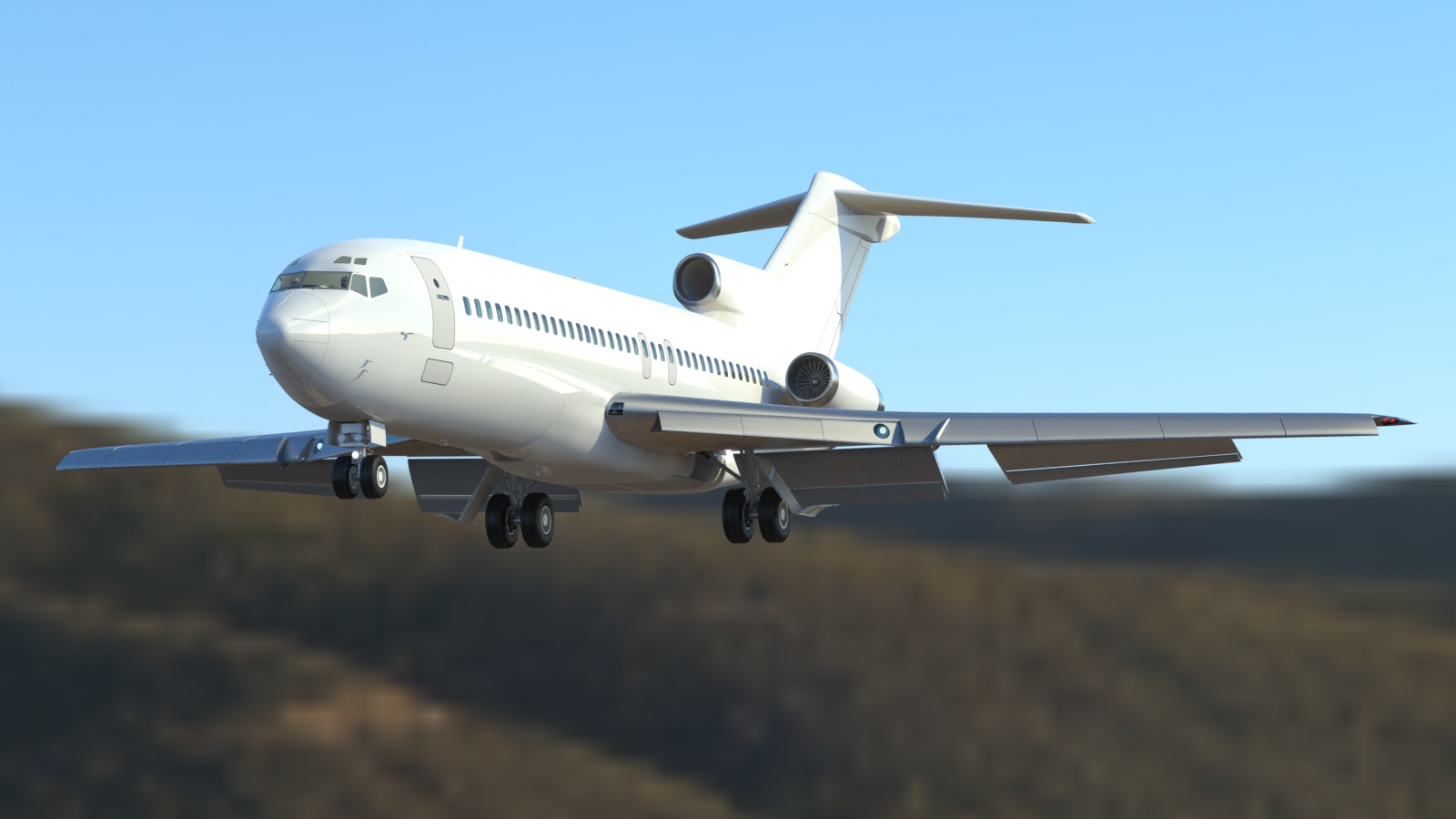 I've updated this model to a fully-rigged version of the actual aircraft used in the infamous "D. B. Cooper" hijacking incident. See the article here. 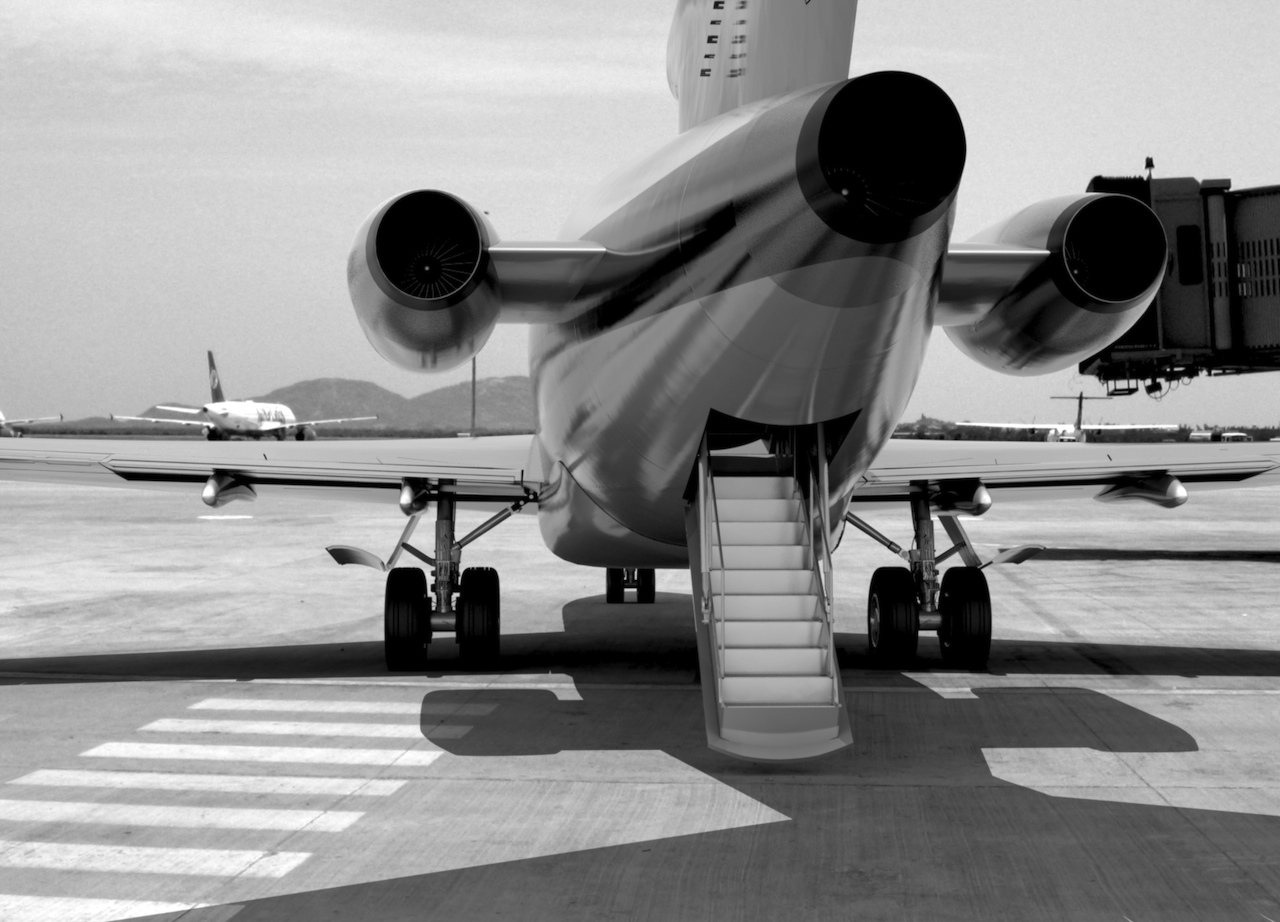 I've just completed some brief animations on a trailer for Emilio Corsetti's new book on the unfortunate sage of TWA Flight 841. Emilio has done a great job of compiling and assembling the facts into his new book, "Scapegoat", which is to be released soon. Check out the trailer here.