2014 Update:
Note that the article below was done before the development of the newer tool we now have, created by the same team, called "MeshFusion".
See the MeshFusion page here for info.

GroBoto is a developing new tool which I've been truly impressed with. Visit GroBoto.com for info, previews, etc.. This unique and creative tool set does a variety of remarkable things on it's own, and there's also a GroBoto-to-MODO toolkit available, which makes it even better. Check it out!


How does it work?

There's a whole other aspect to GroBoto, called "bots", which I haven't gotten into yet, but I've played around with the boolean modeling tools enough to create a few whimsical objects, shown here. The first image shows the model being assembled in MODO, using various boolean primitives, (mostly cones and elipsoids) in various additive or subtractive modes. These are true booleans primitives, not mesh items, so you have complete freedom to construct any shape you like, without touching a single polygon. This enables very fast editing and re-meshing, without the nightmare of editing this in a polygonal mode.

Below, the resultant mesh rendered within GroBoto, with full control over density and seams. 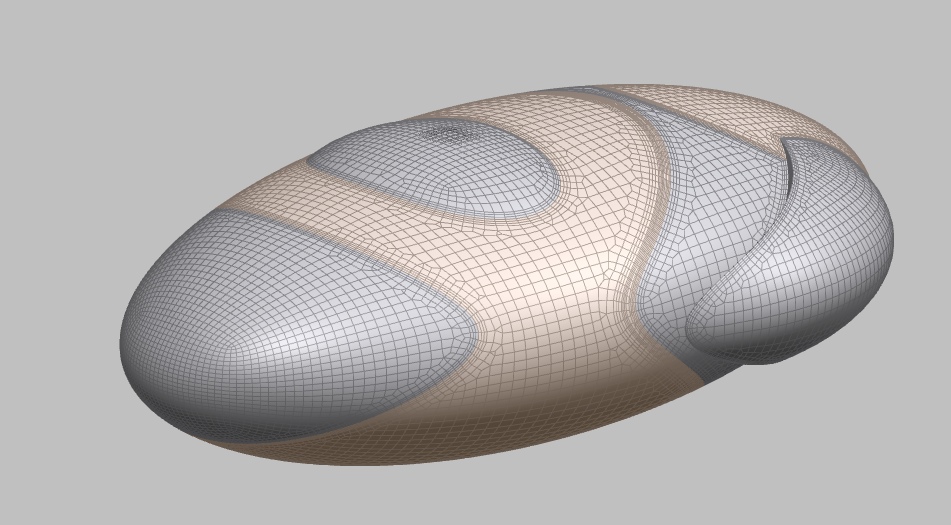 The same mesh (as an .obj file) was then imported into MODO, and given the GroBoto-to-MODO toolkit treatment, which isolates sections and seams for you, allowing a huge amount of control. Following that, I added some materials, and a couple of interior seats, to make this object into some sort of basic vehicle. 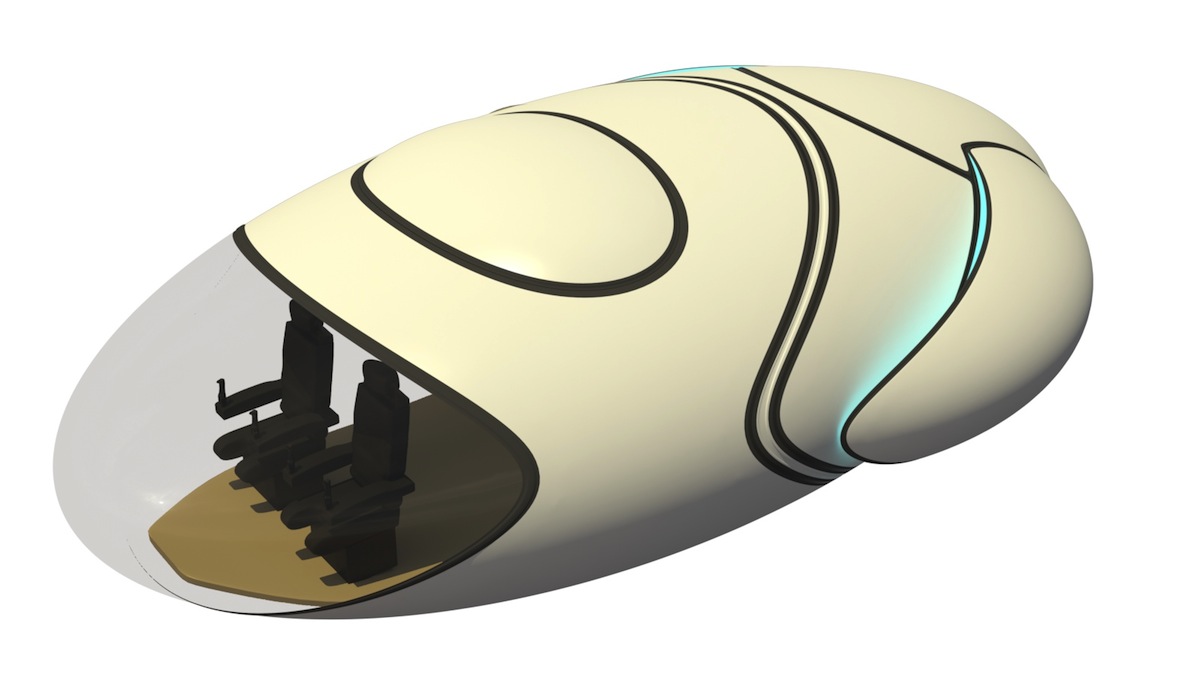 Some other fun experiments, rendered in MODO)

One of the first "turntable" animations I did of my GroBoto creations, rendered in MODO.


I've started playing around with the scale of these vehicles in MODO, to create a "fleet" of sorts, including various-size ships. 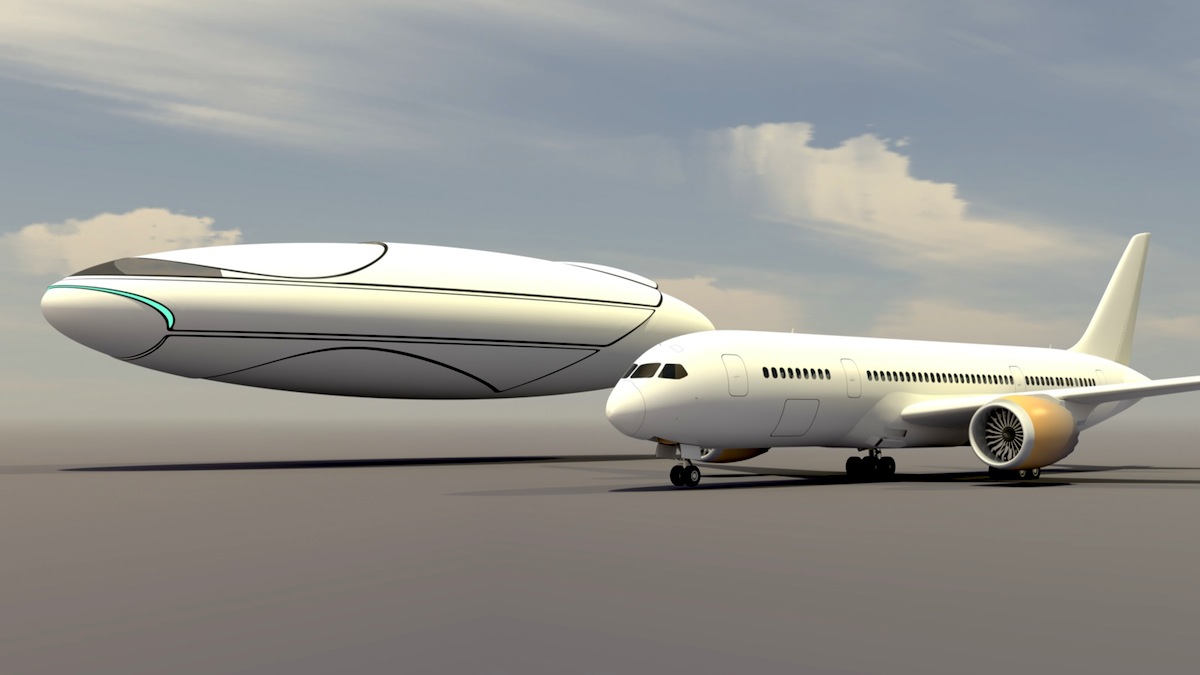 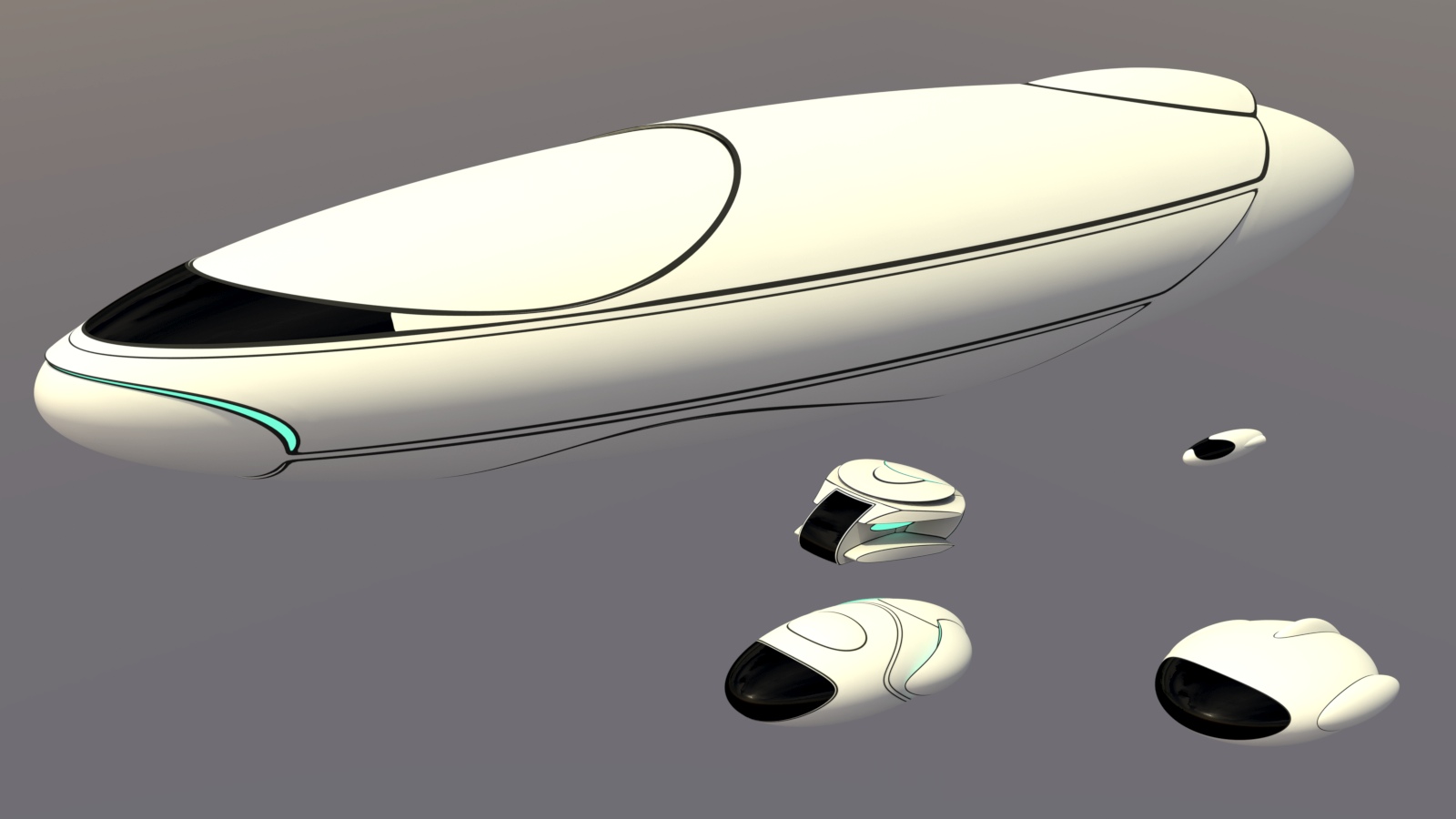 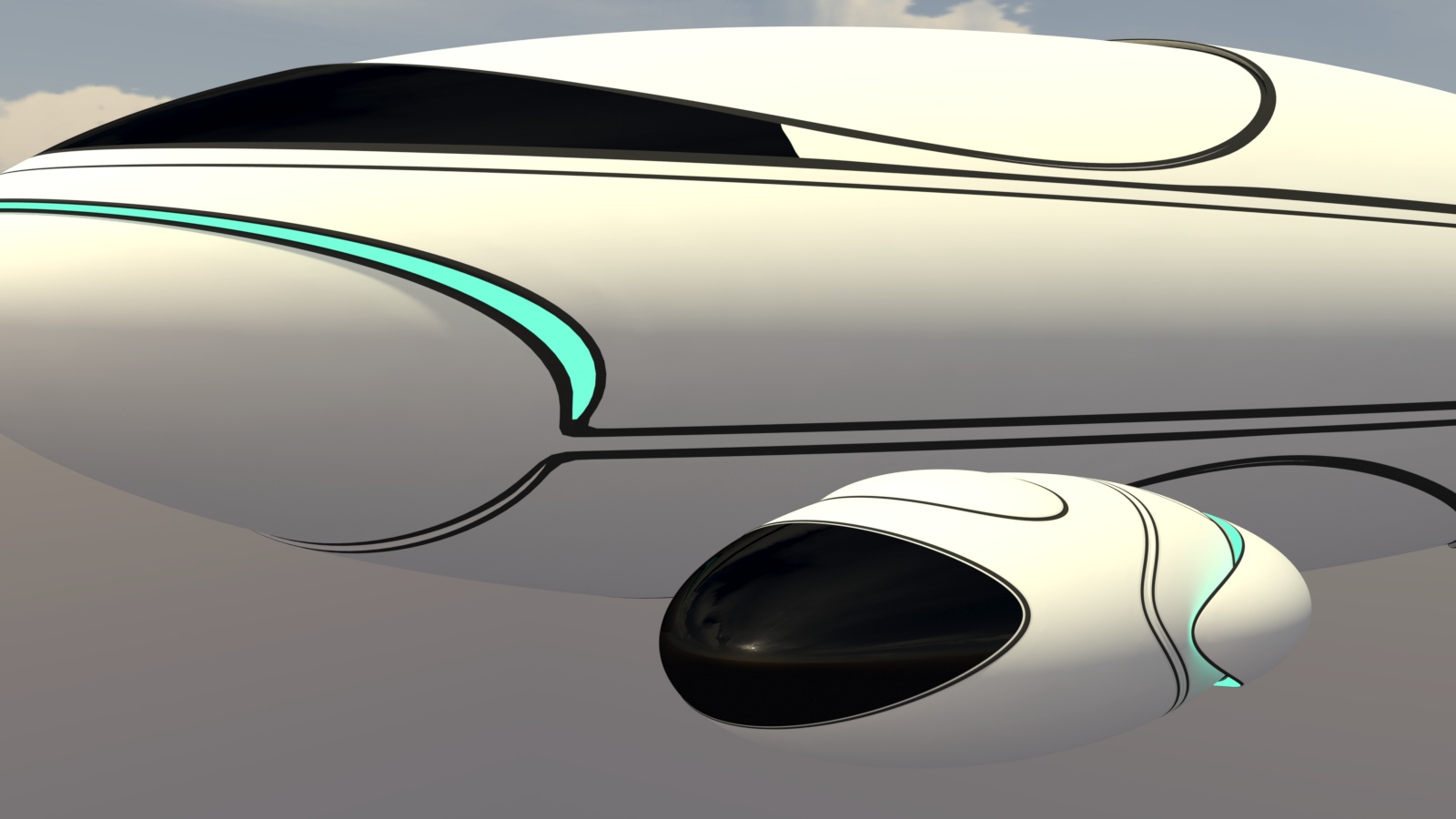 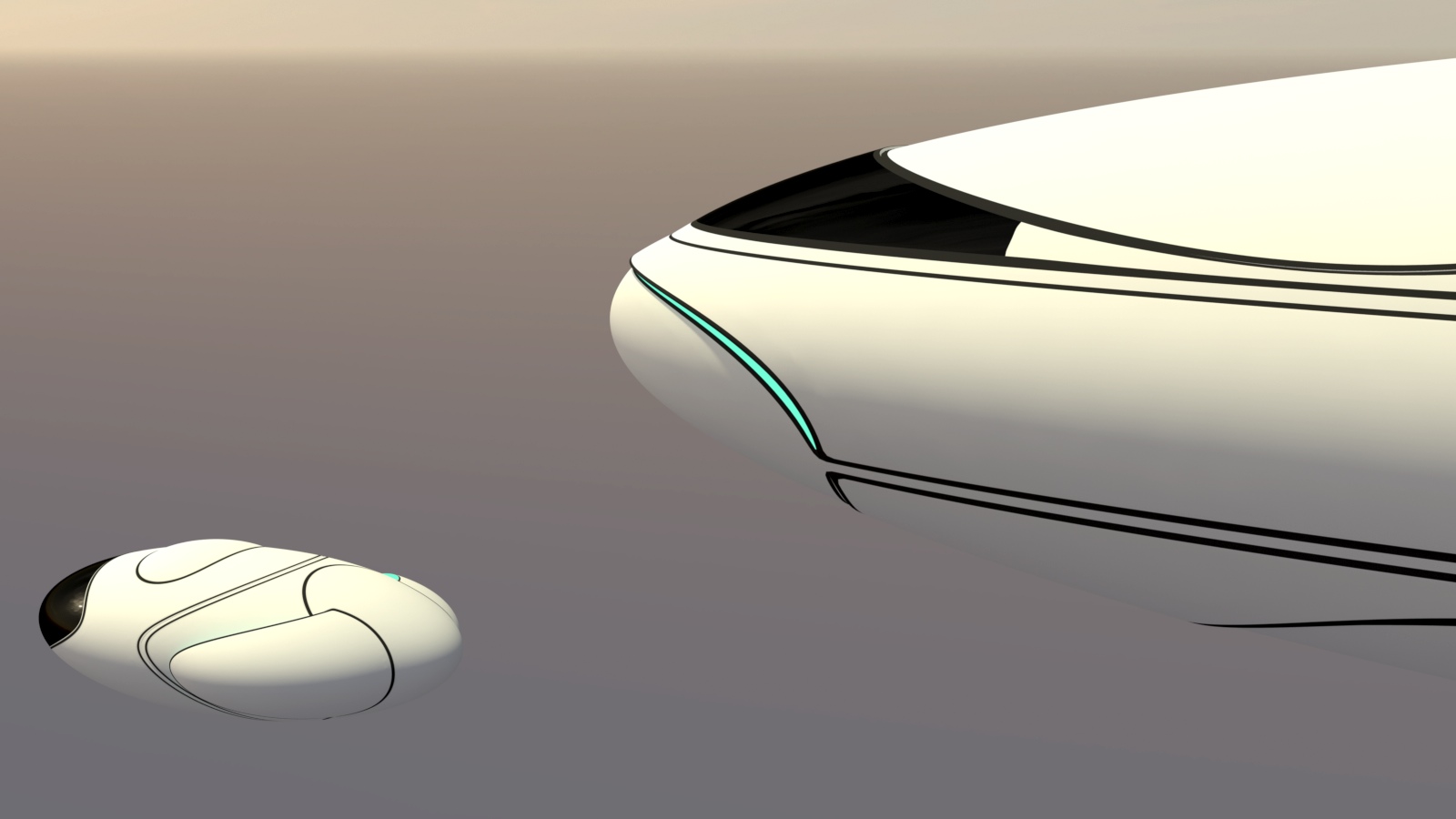